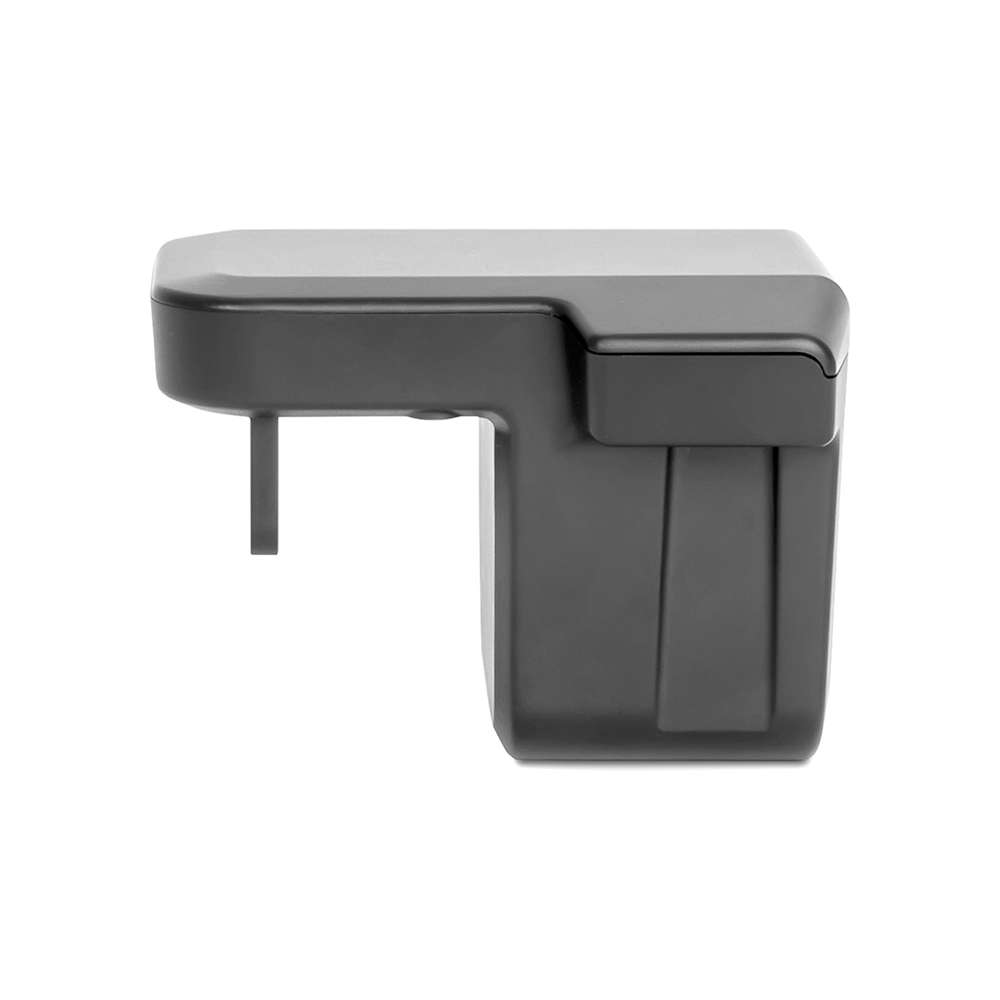 Achieve fast slides with the new High Speed Motor. It attaches onto the end plate of any Rhino Slider (Compatible with both EVO and the new version) in a few seconds. We recommend this motor for most users unless you're doing an incline shot. Connect it to Rhino Arc II with the included RJ45 cable and start automating your camera movement (it does not work stand-alone and needs Arc II to power it).