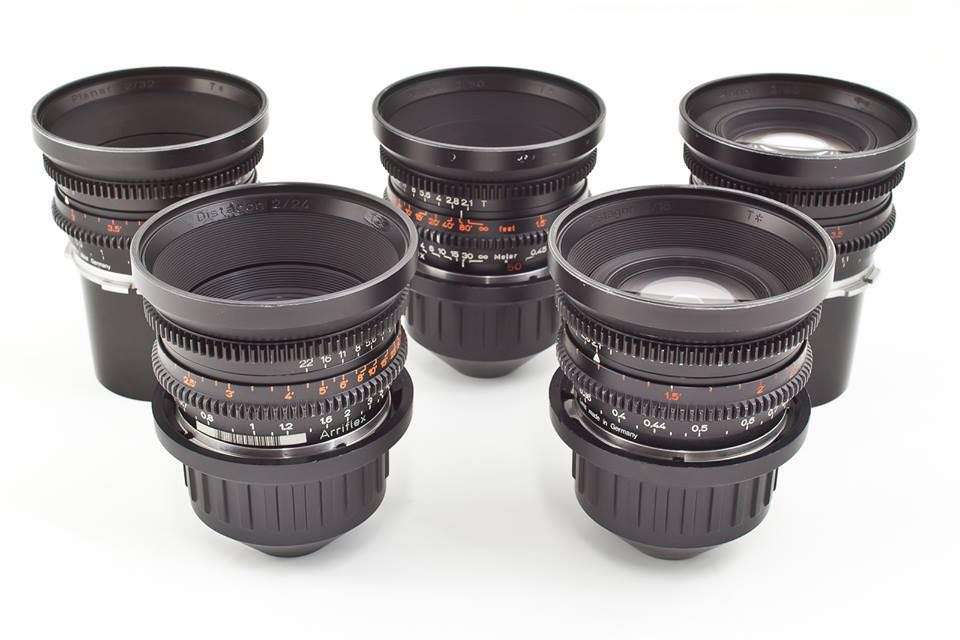 The ARRI Zeiss Standard Speed MKII PL primes are serious industry players and have been for over 45 years and still are today.

These ARRI Standard Speed MKII primes were made in West Germany before the fall of the Berlin Wall and before the breakup of the USSR! Our lenses were made in the early 1980’s (we suspect 1983) when ARRI was then known as Arriflex, and MJ’s Billie Jean was no.1 in the charts!

They are small, solid, lightweight, fast enough at T2.1 and have an organic sharpness and fall-off bokeh which is different to modern lenses, they also have slightly more contrast too. The Standard Speed MKII primes have plenty of character, personality and history. They bring an additional filmic aesthetic to modern digital cameras.

The ARRI Zeiss Standard Speed MKII primes were in direct competition with the Cooke Speed Panchro primes and were considered to be optically superior to the Cooke Panchro lenses.